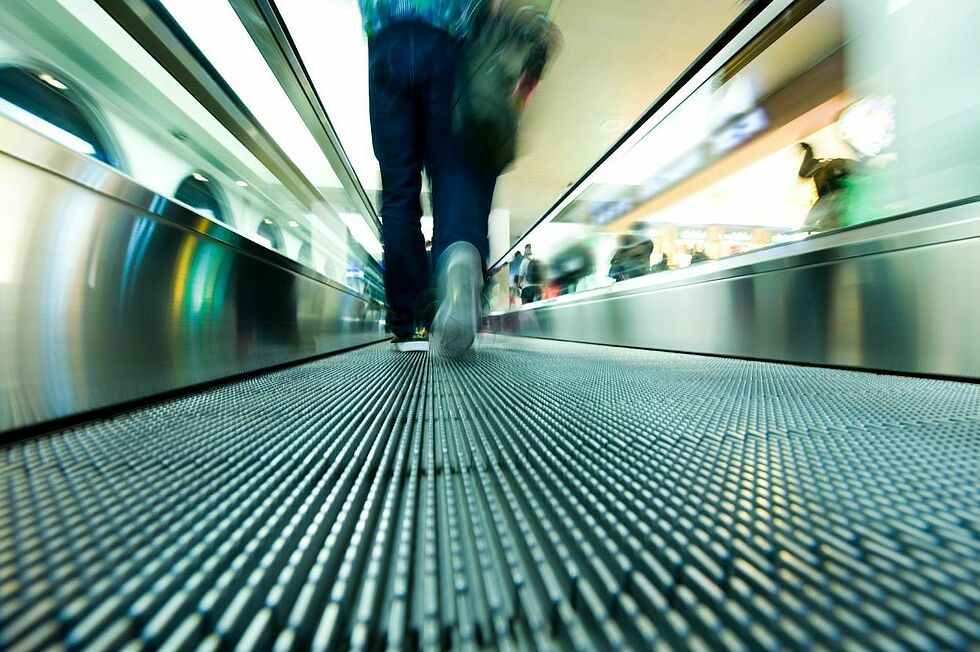 The public discourse about migration and migrants in Europe has been extremely vivid since 2015. But do we know what migrants themselves think and feel? How satisfied are they with institutions in their host country and how much do they trust them? Do their attitudes and values really differ from the host societies’ attitudes and values or are the differences negligible? Do they feel included or excluded in their new home, how attached do they feel to the host country and do these feelings and perceptions depend on their origin, on the host country’s environment or their time of arrival? Do emigrants’ attitudes and values differ from the ones of their compatriots who stayed in their country of origin?

Sociologists Vera Messing and Bence Ságvári switched the perspective from the host society to the migrants themselves in their report: “From landing to arrival. Mapping the subtle integration of immigrants across Western Europe” by analysing the European Social Survey’s extensive dataset and focusing on 13 Western European countries. This is the third report in a series of research projects commissioned by the Friedrich-Ebert-Stiftung’s regional project “Flight, migration, integration in Europe”. In their previous reports, Messing and Ságvári examined host societies and their attitudes towards migration.

Looking behind the culture of fear: here