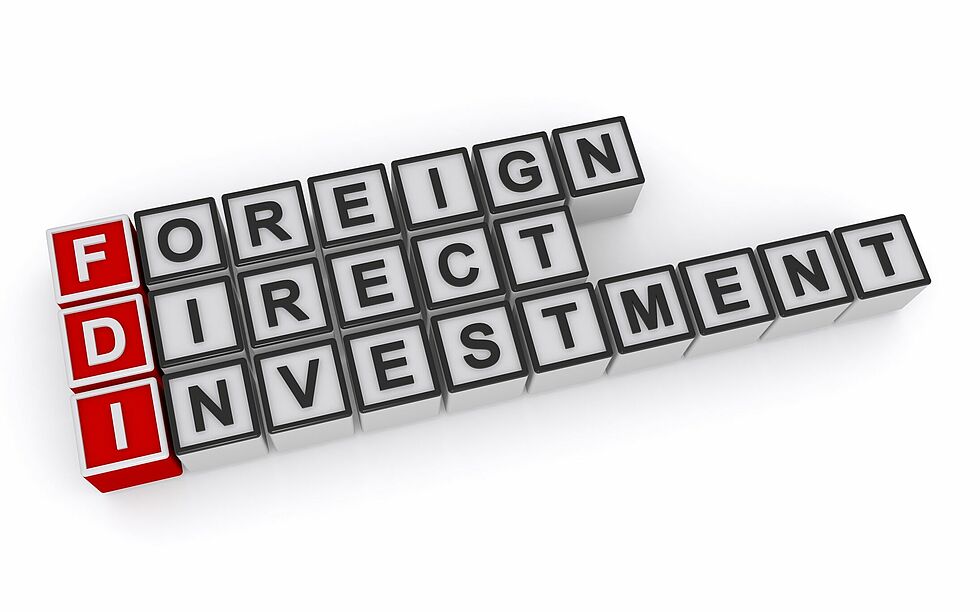 Please register here for the second event of a new English language discussion series with leading authors, on the political economy of Hungary in the European context, in cooperation between Friedrich Ebert Stiftung Budapest and Új Egyenlőség (New Equality) Magazine for Social Theory  on April 16, 2021 at 6 p.m. online: Foreign Direct Investment Dependent Capitalism.

Capitalism is not a unitary system. It has been changing both in time, and geographically. Central and Eastern Europe has adopted a uniquely new form of capitalism after 1989: Foreign Direct Investment Dependent capitalism. It is unlike Western forms. Has it been successful? We speak with the inventor of this scientific category, Professor Andreas Nölke and Professor Zoltán Gál.