The first event of a new English language discussion series with leading authors, on the political economy of Hungary in the European context, in cooperation between Friedrich Ebert Stiftung and Új Egyenlőség (New Equality) Magazine for Social Theory takes place on February 9, 2021 at 6 p.m. online. At the event the author and the invited experts discuss GÁBOR SCHEIRING’S BOOK THE RETREAT OF LIBERAL DEMOCRACY – AUTHORITARIAN CAPITALISM AND THE ACCUMULATIVE STATE IN HUNGARY. Scheiring calls Orbán's system an accumulative regime based on authoritarian capitalism. Descriptions such as 'mafia state' miss the point, that it is 'national capital' that is widely enriched by Orbán. This fits into an international trend symbolised by Brexit, Trump, Bolsonaro, Erdogan and others. 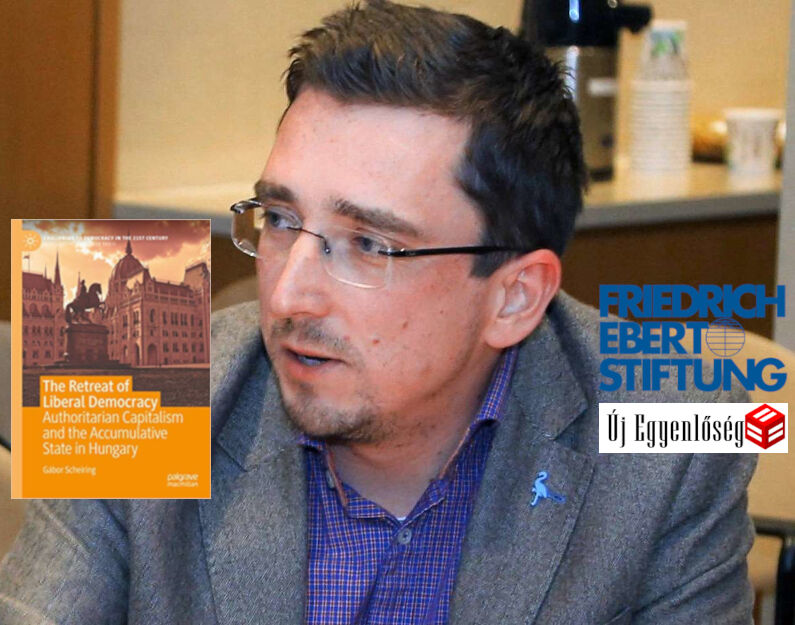