While different models for reforming the Euro-currency union are being broadly discussed, the fact that another six countries are supposed to enter this Union is hardly mentioned in the debate. Poland, the Czech Republic, Hungary, Croatia, Bulgaria and Romania differ substantially in terms of political and economic characteristics. 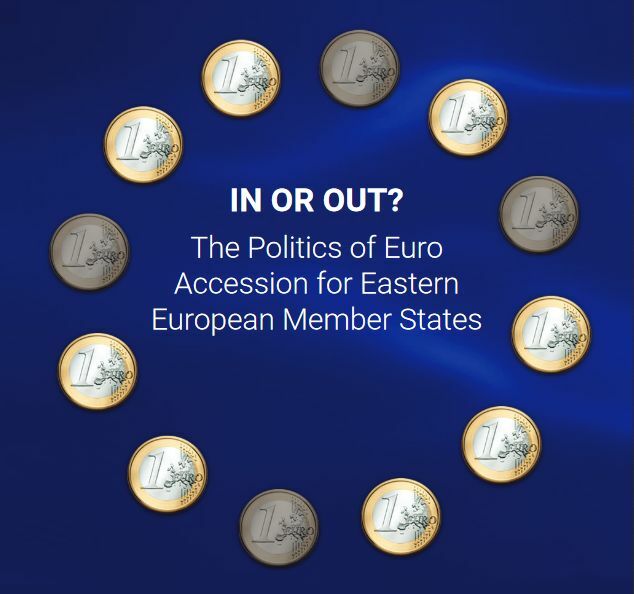 For some of these countries, their national currencies are an instrument for economic governance, others are substantially euro-ised and can hardly benefit from holding on to their national currencies. The political camps are split over the question of adopting the euro in some countries, in others there is no clear stance to-wards the issue. While the studies we present here originally aimed at discussing the potential effects of joining the euro, it became obvious that most East European governments do not plan to join at the current moment with the exceptions Bulgaria and Croatia.

Link to the Study: Here.