Take a look at our newest collection of essays which take stock of how progressive political parties in Europe deal with migration. 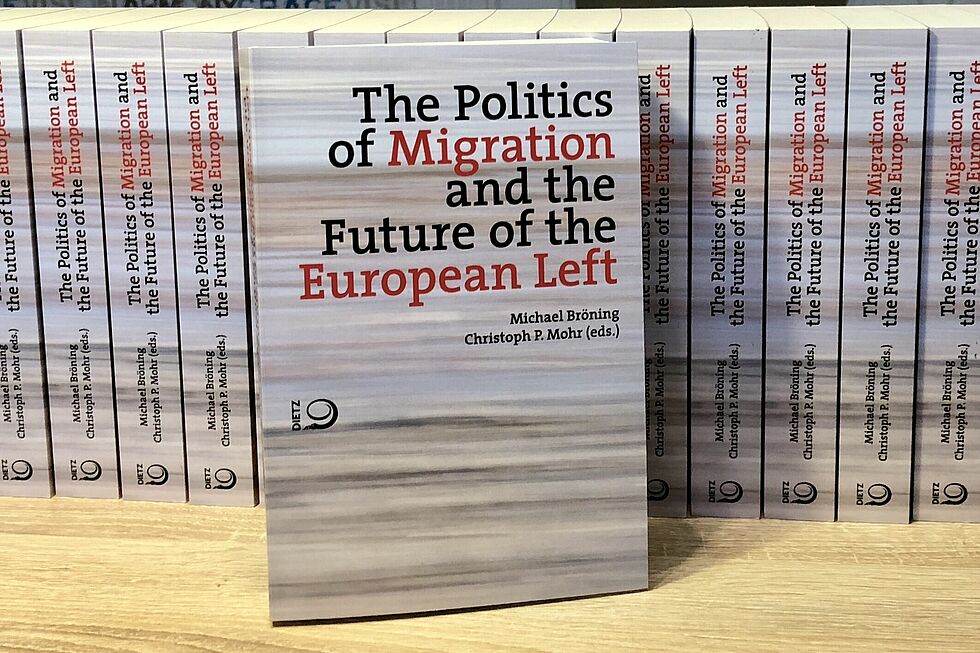 Is migration a blessing or a threat? Should border management facilitate or limit the movement of people? In many cases, the ideological divisions that these questions raise have destabilized and challenged established political parties, fundamentally altering the political landscape. At the root of this polarization lies a ‘cosmopolitan-communitarian cleavage’, which not only cuts right through the existing party system but also – in many cases – through individual political parties. Essentially this cleavage can be described as a growing gap between liberal-minded global citizens and traditionalists.

While the liberals tend to embrace globalisation and favour an open stance on migration, the traditionalists, who tend to have a more limited economic and social capital, have a sceptical outlook on the forces of globalisation and are generally more critical of migration. Societies in the Global North have become increasingly polarised in their response to migration and in many cases, the ideological divisons that these questions raise have destabilized and challenged established political parties.

Against the backdrop of recent large-scale refugee movements, the FES published a collection of essays which analyse how European polticial parties, especially from the centre-left, are responding to the politics of migration. Combining detailed case studies with articulate strategie deliberations, this book offers deep insights into a debate that is as difficult as it is important.