How the 'Digital Services Act' can support democracy. FES-Briefing for protecting media sustainability and quality journalism. 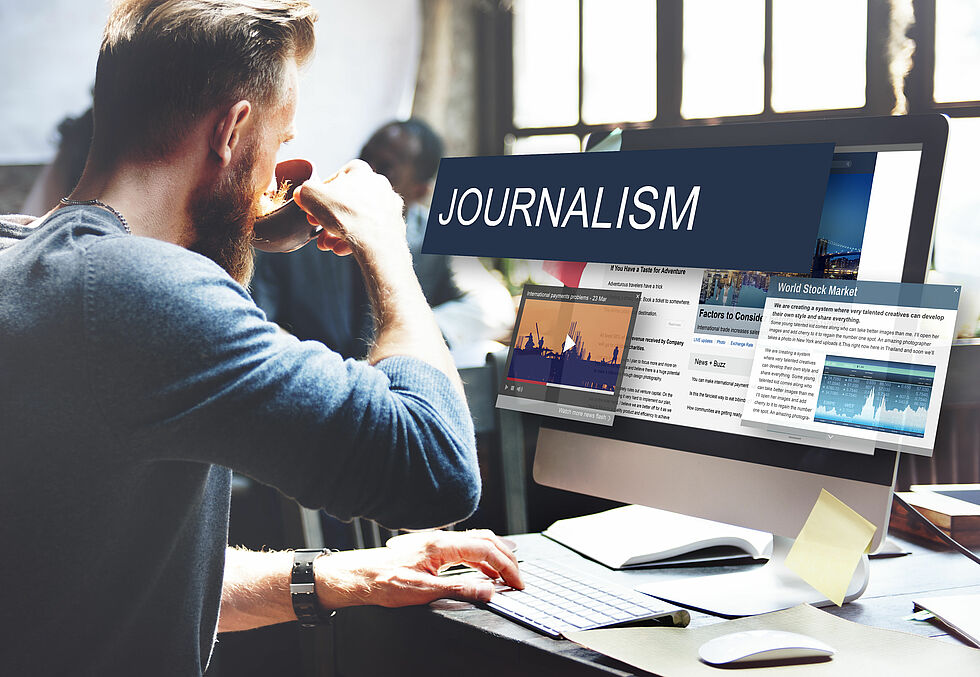 The media sector was already in a bad shape before  the corona pandemic. As advertising revenues are decreasing, not only the substance of individual media outlets are at stake but the overall role of journalism as a watchdog to democracy has become questionable. Central and Southeastern European countries have already gone further in this process, and that is not good news.

The economic and financial crisis after 2008 already accelerated the decline. Foreign investors withdrew further, in favor of local oligarchs who now dominate the media landscape. Freedom and diversity of the press have been damaged, public broadcasters are becoming state propaganda tools, political newspapers and online portals serve the interests of local autocrats. The few remaining investigative and independent media outlets are under political and economic pressure to survive - as drastically documented by nine current country reports from the region, which were produced by the Eastern European press agency n-ost on behalf of the FES office in Budapest.

The author of the new FES briefing, Olaf Steenfadt, calls for action and suggests that European digital policy should be geared towards this. The forthcoming legislative package on platform regulation (Digital Services Act) opens up a window of opportunity. Search engines and social media should not only delete hate and dangerous content, but should also be obliged to promote trustworthy journalism. There are already examples of this positive discrimination from the analogue past, namely 'must-carry' rules for broadcasting or quotas for European productions. Steenfadt means, these must now be transferred to the digital world in a 'must-find' logic. At the same time, it is necessary to develop a voluntary and self-regulating system of standards for media that can be independently audited and machine-readable. Only in this way can advertisers find and book secure environments, better protect their brand reputation and at the same time promote the sustainability of journalism worthy of the name. Such a solution at the digital distribution level would also largely escape the harmful influence of local players.

Olaf Steenfadt, who works as Program Director for Reporters Without Borders, believes the EU has a role to play here. The clear and cross-border market failure would make regulatory intervention necessary. The Commission has the necessary authority and the Digital Services Act is a unique opportunity that should not be missed.

Download FES-Analysis „A Lockdown for Independent Media?” (in cooperation with n-ost): here.