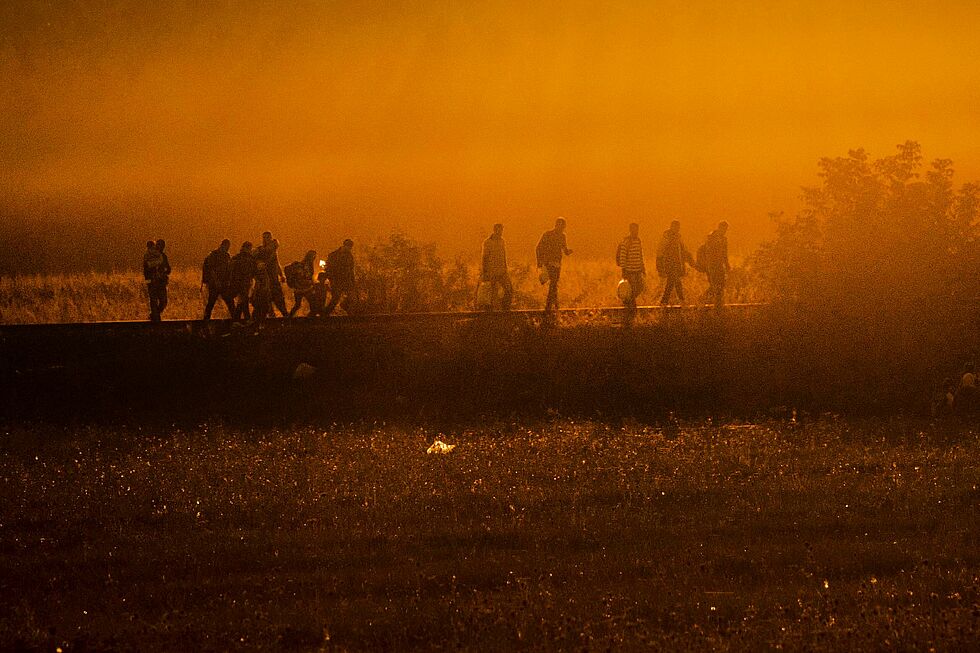 Notably after 2015, the relevance of the Balkan route for European politics became well known. The Balkan route used to be one of the most important migration routes for migrants on their way into the European Union. How were the countries along the route affected by the migration flows? What are the patterns of migration in South East Europe and what are future perspectives?

Our new research report written by Andreas Schloenhardt, identifies, documents and analyses patterns and characteris­tics of irregular migration in thirteen states along the Balkan route in the period between 2011 and 2017. Each country report focuses on the movement of irregular migrants, including ref­ugee flows, smuggling activities, methods of migration, and the status of migrants in their host countries. By num­bers, Greece, FYR Macedonia (now North Macedonia), Serbia, and Hungary have been most affected by irregular migration flows for much of the 2011–2017 period.

The research demonstrates that irregular migration and smuggling of migrants oc­curs on a significant scale throughout the region. While migration along the Balkan route is anything but a new phenomenon, the issue remains pressing for years to come.