What Germans think about migration: A summary of the study. 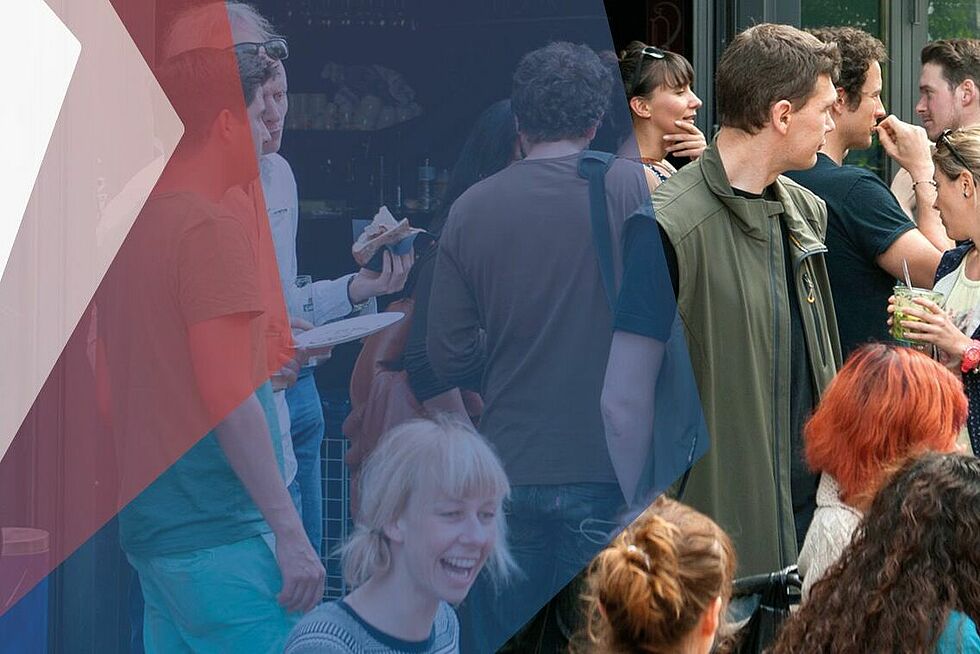 Whether on talk shows, at party conferences, or in social media, the topic of migration continues to dominate the public debate. Since 2015, a large number of refugees have come to Germany, triggering heated discussion of what society should do about migration and integration. The tone tends to be highly emotional and positions seem entrenched. On one side we find those who advocate more immigration; on the other are those who radically oppose it.

But what do Germans really think about migration?

Is the population really so polarised? What do people think about their government’s integration policy? The present study launched by the Friedrich-Ebert-Stiftung in Berlin shows that the opinions of most of those surveyed are more nuanced. Views on immigration tend to be pragmatic and middle-of-the-road rather than dogmatic. Germans even consider immigration as an opportunity. However, there are also strong doubts about whether current policymaking will be able to cope with the ensuing challenges.

Through its project »Für ein besseres Morgen« (For a Better Tomorrow), the Friedrich-Ebert-Stiftung aims to contribute to the debate about what it will mean for Germany to be a country of immigration. This representative survey provides a good starting point. What are the key findings?

Summary of the Study