A parable for European responsibility 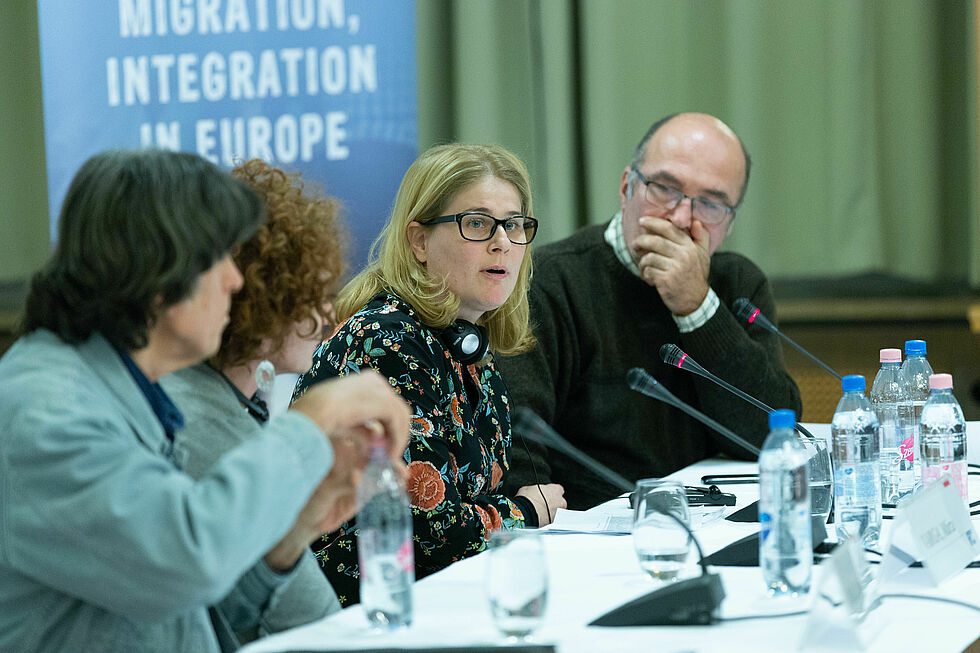 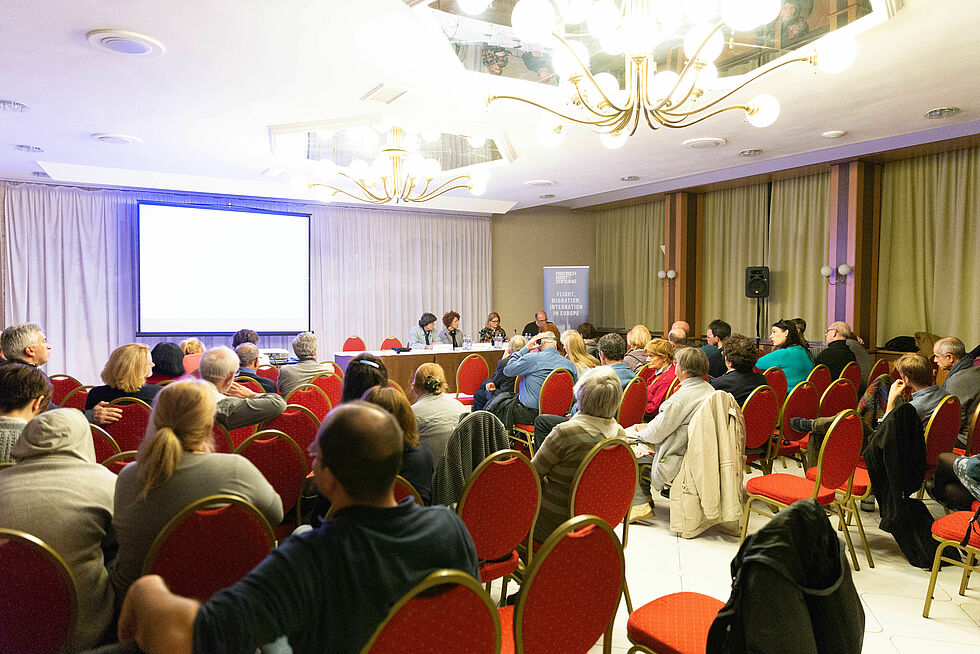 Can Europe look away if people are dying in front of its borders? When do people have the responsibility to help and when does it stop – especially if you put your own life in danger. The Austrian – German movie Styx (director Wolfgang Fischer) was honored second at the Lux Film Prize of the European Parliament and thematizes the moral aspects in our reception of asylum seekers.

On November 16th – before the official Hungarian premiere – the Friedrich Ebert Stiftung showed the movie in cooperation with Klubrádió and the film distributor Magyar Hangya. Afterwards, the audience discussed with the sociologist Anikó Bernát, Professor Dániel Deák, and activist and helper Márta Varga about the limits of solidarity, stigmatization of people and political instrumentalization of asylum seekers. The discussion was moderated by András Pikó from Klubrádió.